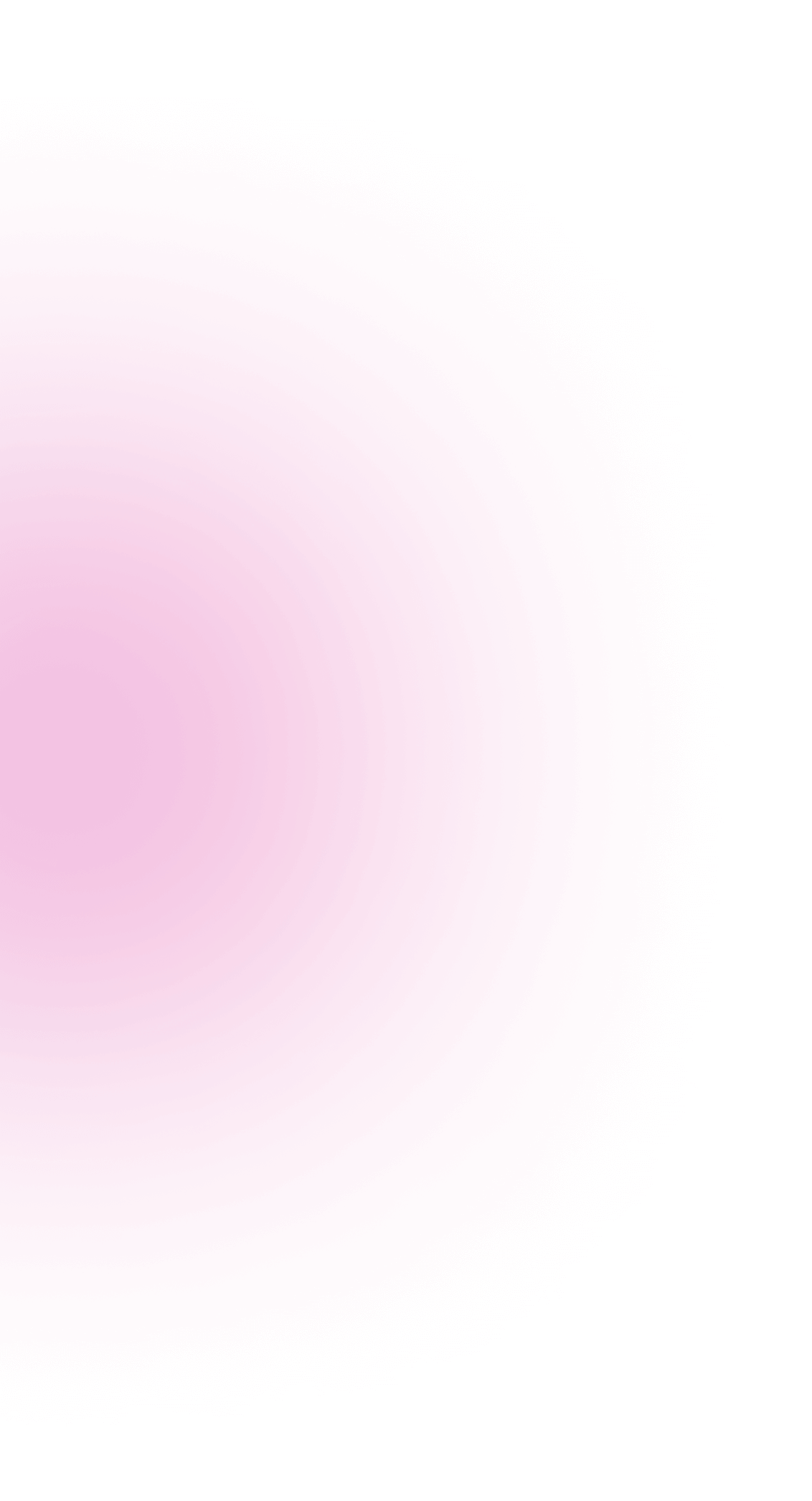 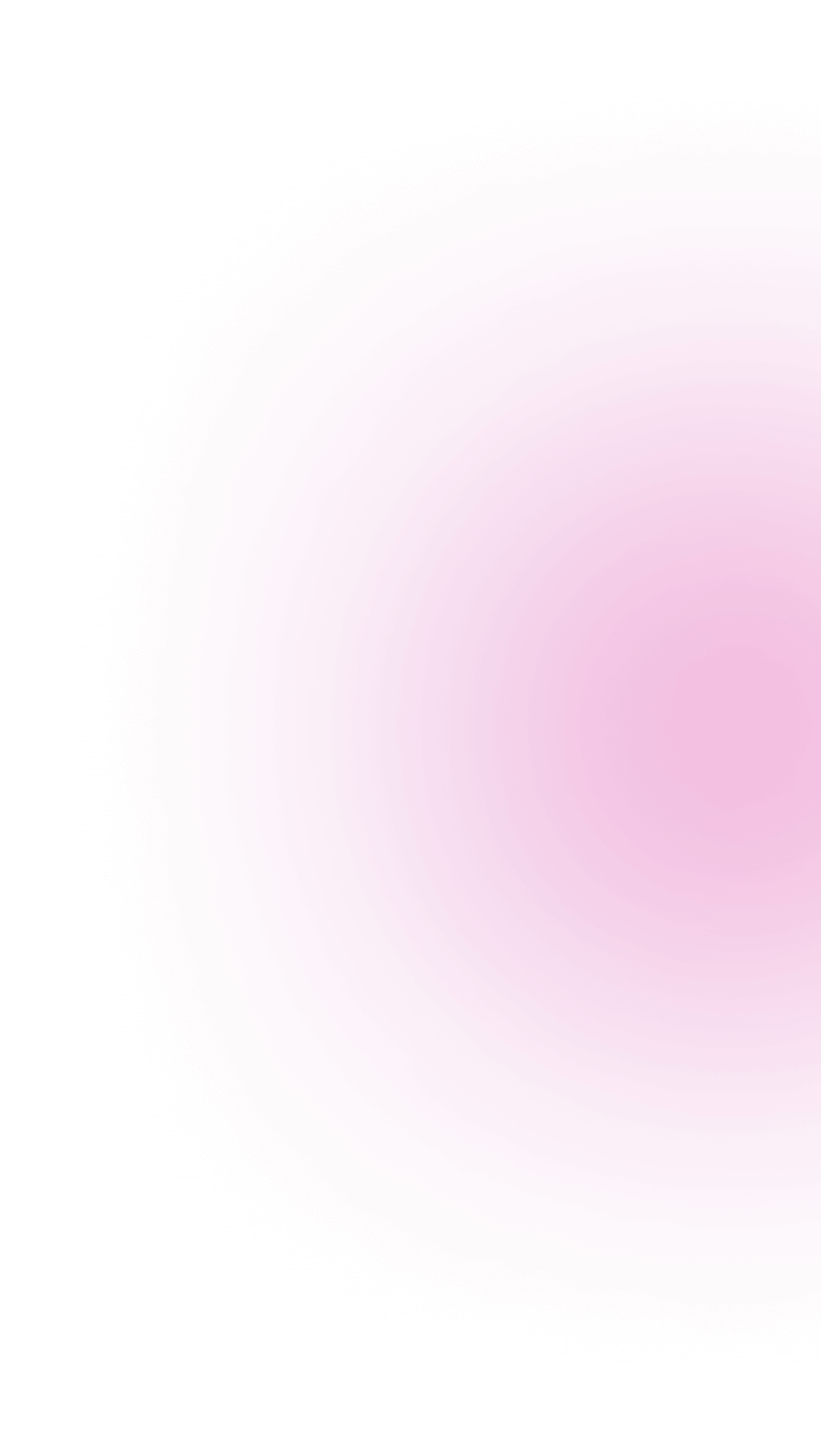 Date If You Dare

The Murderous First Date Sex
You're at a bar, met some nice ladies, took them back to your apartment. Sounds like the perfect night. What could go wrong? For Michael, that night was definitely unforgettable.

Women Dating Advice: How To Run From Your First Date
Crappy first date? Don't worry ladies, we're here to save you! Sara went out with her perfect date, who turned out to be...well, not so perfect. What happened, and how did she manage to run from the romantic first date?

The Holiday Hookup: Casual Sex At The Airport
You're stuck at the airport. There are tons of things you can do. You can sleep, walk around, or...You'd be surprised at what you can do.

The Car Shaking Orgasm: Elena Gabrielle's Epileptic Date
When the sweet release comes, everyone shakes a little... but then he shakes.. and shakes.. and keeps shaking.. and then... Oh. My. God.

Amelia Jane Hunter's Bloody Piercing Date
Ever heard of the Prince Albert piercing before? Then you know the pleasures and dangers it could bring. Needless to say, Amelia's story was bloody... amazing

The Uninvited Airbnb Host: Jamie Wang Exposed
A trip with an ex already sounds like it could go wrong, but Jamie Wang finds herself in a stickier situation… What exactly happened on this trip??

Why You Shouldn’t Push Her Head Down
When Sophie decided to become a social butterfly in college, it's not really what you'd think would happen…

Want to be a guest on our podcast?
Sign up now!
Fill in the form here and we'll get back to you

At DOWN we understand the importance of being real, that's why we put our users in control of their connections. We are a dating app where our users are encouraged to date with fully HONEST MODE ACTIVATED. No Judgement. Just real connections & clear intentions.